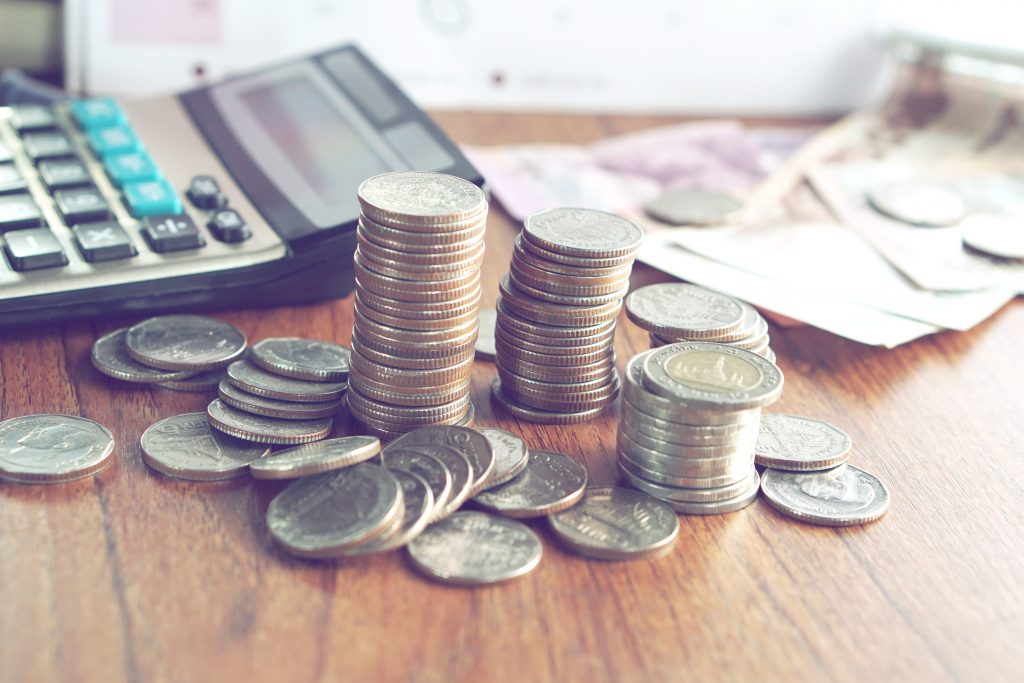 JERSEY charities will be publicly named and shamed if they are not functioning appropriately after new laws are brought into effect next year, it has been revealed.

With the Island set to tighten up its regulation of the third sector, organisations will be required to join a new register of Jersey charities and disclose a broad range of information to the new charity commissioner, John Mills.

Earlier this month the JEP revealed that it had received a limited response from a number of high-profile charities after asking them to provide details relating to their financial activities, including how much their chief executives are paid.  Just seven out of 16 charities surveyed provided a response.

However, Mr Mills has said that certain information received by the commissioner, including financial details and how much charities pay their governors or trustees, will in the future be published online. The pay of the chief executive will not be disclosed. It is planned that the register will be up and running by May.

Bodies which do not comply with the new standards could lose their charitable status and entitlement to tax relief.

John Mills, who was appointed as the Island’s first charity commissioner this year, said that among his powers will be to issue public statements condemning charities which are not operating to his satisfaction.

‘The first stage of things is that I will need to have access to the information about the charities,’ he said.

‘In terms of powers, what I will be able to do is to make an order for a charity to improve. I will be able to advise them of the required steps and that will be made public in a statement similar to those provided by the Jersey Financial Services Commission. That will be quite a powerful tool.’

To be registered as a charity, organisations will need to prove that they have solely charitable purposes and demonstrate how they intend to benefit the public. A firmer outline of the new regulations is due to be published next month.

Mr Mills said that the pay of charity chief executives would not be included on the public register.

‘They will have to say what is paid to their governors or trustees, who quite often will be unpaid,’

‘And they will have to provide their financials – from that you should be able to get a good idea of what their chief executive is paid.

‘But chief executive pay will not be included, however. You would not expect private businesses such as banks to tell you how much they pay their staff. They would not tell you.’

He accepted, however, that there is a ‘good argument’ that the public should have a right to know exactly how their charitable donations are spent.

Following the report earlier this month this paper now intends to contact each of the charities it questioned initially for further comment.

In a letter to the JEP, the Association of Jersey Charities said that while it welcomed greater transparency in the third sector, the JEP’s information request may have ‘undermined’ trust in Jersey charities.

Since the JEP published its findings a number of charities have said that they are happy to provide financial information. These are Age Concern, Community Savings Limited, Jersey Cares Refugee Aid Group, Macmillan Cancer Support and Shopmobility.