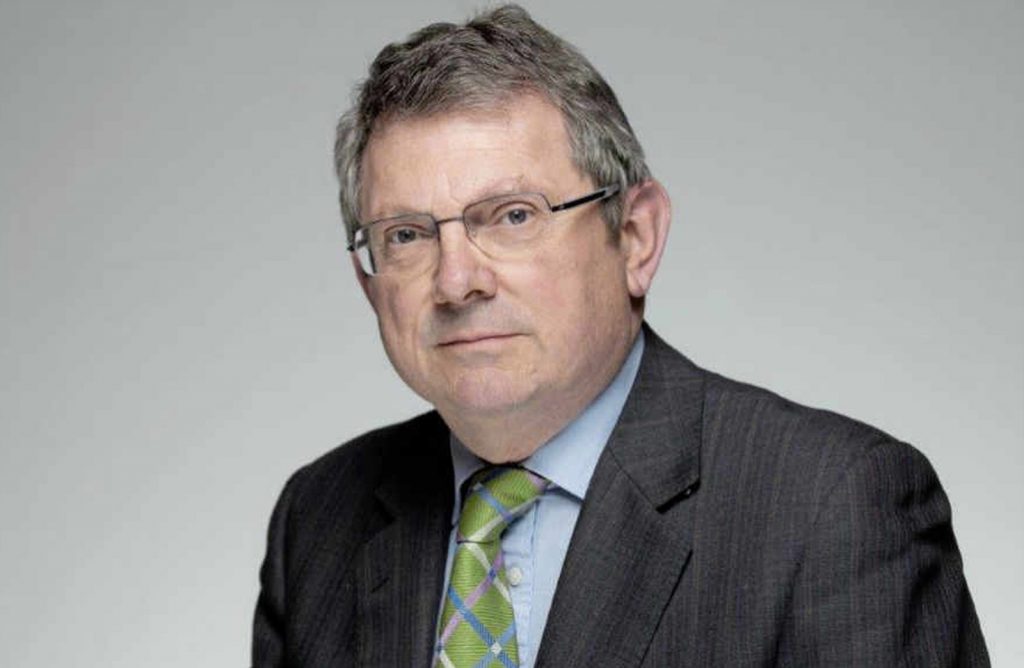 Jersey’s new Charity Commissioner, John Mills CBE, was appointed in July. Since then he has been developing plans for the Island’s public register of charities, to be set up under the Charities Law enacted in 2014 by the States. He has been meeting with a wide range of people in the charity sector and finance industry to hear their views about the new regulatory regime. This important process of engagement continues.

Mr Mills’ main initial task is to prepare statutory guidance on the operation of the new law and in particular on the ‘charity test’ that will govern how organisations may become Jersey registered charities. From 2019, being a registered charity will be the only means by which an entity now describing itself thus will be entitled to continue doing that, and, subject to some transitional provisions , continue to obtain all the tax reliefs currently afforded to charities.

The charity register will contain key information about each charity and, with some limited exceptions, will be fully open to public inspection so that people can if they wish understand more about the purposes, finances and public benefit delivery of the charities that they may wish to support.

“I have been very encouraged by the support I have seen from all quarters for the new charity register and the regulatory arrangements that will encompass it. The new Charities Law is a significant reform concerning a very important sphere of civil society in Jersey. When the new arrangements are bedded in, I am confident they will serve to help achieve the purpose set in the Law of increasing public trust and confidence in our charity sector as a whole.

There is still some work to do to put in place various orders and regulations upon which the operation of the register will depend. An excellent group of officials is on the case and I am also keeping in touch with Assistant Chief Minister Senator Routier, who has political oversight of the project. A website is also under development and work in hand to establish the tribunal provided for in the Law to hear appeals against my registration decisions. In short things are all moving ahead well.

My aim is to publish immediately after the Christmas break a consultation draft of the statutory guidance on the charity test. This will address how I shall approach decision-making on applications for registration and set out the main principles and factors that will need to be brought to bear in my interpreting various provisions of the law. I shall follow this up in early 2018 with further consultation on other guidance that I am required to prepare – notably on the applications process for registration itself and the precise information, including financial information that will be required, the duties of governors, and procedure for annual returns from 2019.

My aim is that the Jersey charity register will be open for business from May 2018. It is important to note that there will be no impact on the current tax reliefs enjoyed by any charity in the short term provided that it has applied for registration by the end of 2018 even if that registration has not been determined by the end of the year. Subject to that, such an organisation’s continuing entitlement to preferential tax arrangements will depend upon whether or not it has successfully become a registered charity, which I shall have certified to the Comptroller of Taxes.

To aid the consultation process, early in the New Year I shall be arranging several meetings and ‘drop-ins’ where people, especially those involved with organisations that will seek to become registered charities, can hear about the operation of the new law and ask whatever questions they wish. There will also be an advisory service to assist with the applications process.

The heart of the matter will be that, in order to become a registered charity, an applicant organisation will have to satisfy the Commissioner

This ought not to be hard but it may well warrant current charities, both large and small, taking stock now of how they are set up and run, and whether they do actually do what their founding documents say they should; and that they don’t do other, non-charitable, things save in a purely incidental manner.

I shall be producing a model constitution that could be used or drawn upon by organisations seeking registration but which are currently unincorporated. The applications process guidance will enlarge on this.

I should add that applicants’ statements of charitable purpose and public benefit will first have to be submitted in draft; once those are approved, pursuant to the Law and the guidance, the applicant will be registered as a charity and those statements, along with financial and other key information, placed on the register. The charity will then be required to submit an annual return so that the register remains up to date and I am able to remain satisfied that it, the charity, continues to justify registration. In many if not most cases, this process should be straightforward but there will no doubt be some instances where it might not be. Hence the central importance of the guidance, to which everyone involved will be required to have regard.”

(ii) encourage, facilitate and monitor compliance of registered charities and their governors with the Law

(iii) publish and maintain guidance on the operation of the Law