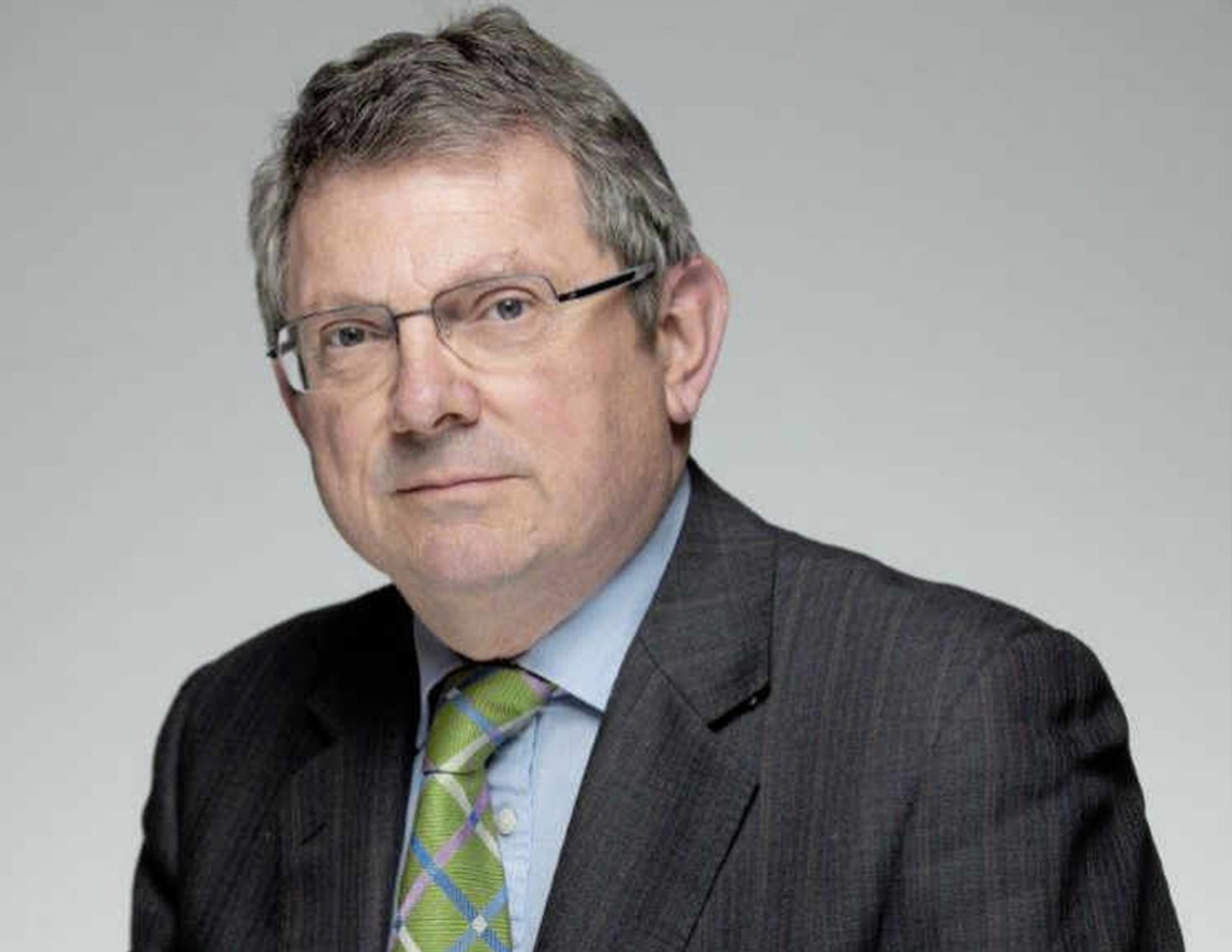 John Mills had a lengthy public service career in the UK, Hong Kong and Jersey, holding a range of senior positions including as a member of the Prime Minister’s Policy Unit and as a director at the Office of Fair Trading. In the 1990s he forsook Whitehall for local government, becoming chief executive of Cornwall County Council. From there he was recruited to the role of chief executive (Policy and Resources) in Jersey, the senior post in the States administration. He ended his full-time career in the Department for the Environment, Food and Rural Affairs in London, where he was Director of Rural Policy. Upon retiring, he was awarded the CBE for services to the Department.

Over the last fifteen years John has held a variety of non-executive roles in Jersey and in the UK. He was a Commissioner of the Financial Services Commission from 2009-14 and was a director of Ports of Jersey Ltd from its incorporation in 2015 until 2019, having been appointed to the Shadow Board for the incorporation in 2010. He has been the Jersey-based director of the Channel Islands Financial Ombudsman since 2014, being due to stand down in 2023. Honorary roles in Jersey have included membership of the former States Members Remuneration Review Body from 2011-17 and Tax Commissioner of Appeal (2009 – 2017), from which latter role he has stepped down upon appointment as the first Jersey Charity Commissioner in 2017.

As a governor of a large London-based educational charity in the quarter century up to 2017 (including some 18 years as chairman of the trustees) John gained considerable experience of charity governance and public benefit delivery in a regulated environment akin to that which now obtains in Jersey and for which he is responsible as Commissioner.

John was educated at Highgate School, London, and at the University of Oxford, whereat he gained first-class honours in the School of Modern History and subsequently read for a research degree in medieval English history. He is a sometime Senior Scholar of Merton College, Oxford.